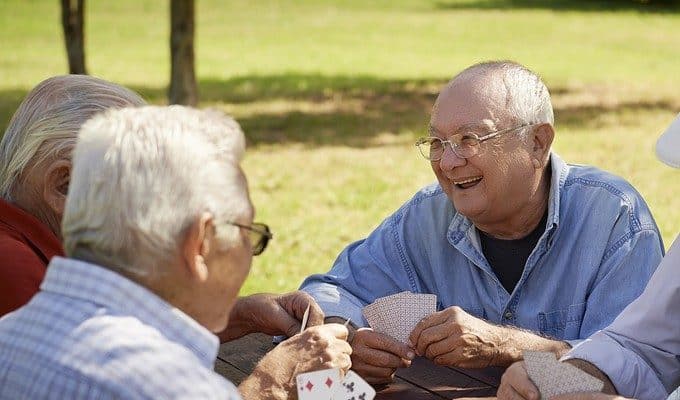 Anti-aging skin care products are hot sellers in our youth-obsessed society. But aging will inevitably bring about anatomic changes that affect all organ systems, including the skin. Rather than trying to stave off the aging process with gimmicky, expensive lotions and potions, proper skin care for aging skin is much simpler: It includes sunscreen, moisturizer, and a good relationship with a dermatologist.

Dermatologists often see seniors with age-related dermatological conditions related to wear and tear, the effects of sun exposure, and pharmacologically induced problems arising from medical treatment for other conditions. Here’s a look at skin conditions common to this population as well as some skin care tips to give your patients.

The skin is the largest organ of the body, and changes in the skin are often the most visible signs of aging. As people age, the outermost layer of the skin as well as the subcutaneous fat layer begin to thin, creating skin that appears thinner and is more fragile and prone to injury. The sebaceous glands also produce less oil, making it harder for the skin to keep itself moist.

“As I tell my patients, as we get older, our skin loses a lot of its lipids,” says Shira Lipton, MD, dermatologist at the Palo Alto Medical Foundation. “The way you can think about it is that the skin loses its natural fats and oils, and that can lead to extreme dryness and what we call pruritis, or severe itching.” Not surprisingly, then, pruritis is one of the most common skin complaints of the older adult population.

Other age-related dermatological changes include skin that appears pale or translucent as a result of the natural loss of melanocytes due to aging; large pigmented spots, often called sun spots, in sun-exposed areas such as the hands and forearms; and skin tags, which are small, benign flesh-colored growths. While these changes are natural, there are also common but potentially harmful skin problems that may occur more frequently in seniors. As a healthcare professional, it’s important to encourage proper skin care for aging skin, recognize skin problems in senior patients, and help them get the treatment they need to prevent discomfort, infection, or other complications.

Pruritis affects nearly one half of adults over the age of 60, according to the Cleveland Clinic. Dermatitis is a common reason for itchy skin, and in older adults, the most prevalent cause of dermatitis is dry skin, or xerosis. Cracks or fissures in the skin may result from these conditions, and scratching and rubbing can lead to an increased risk of allergic and contact dermatitis as well as infection in seniors.

Chronic pruritis is not simply a nuisance; it can have a significant effect on a senior’s quality of life. One study published in JAMA Dermatology found that the detrimental effects of this condition are comparable to that of chronic pain.

“It’s important for seniors to talk to a dermatologist or primary care doctor about these symptoms,” says Eleni Linos, MD, assistant professor of dermatology at the University of California, San Francisco. “Feeling itchy is uncomfortable, and sometimes both the physical and psychological impact of itch is underappreciated by doctors.”

While pruritis often occurs simply as a result of the aging process, it may also occur as a result of systemic disease, such as liver and kidney disease, and some medications. Linos emphasizes the importance of determining whether pruritis is a result of an underlying medical condition. But as a general rule for taking care of aging skin, she advises that seniors moisturize daily with gentle, fragrance-free products without preservatives such as Cetaphil or Cerave as well as emollients such as Vaseline or Aquaphor, all of which can be found at the drugstore. Older adults may also want to keep moisturizer in the bathroom and apply a layer to their skin when they get out of the shower.

Lipton recommends that older adults avoid strong, scented soaps and detergents, which can irritate the skin.

Because the skin thins and becomes more fragile as we age, seniors are more prone to bruising than younger people. Bruises form when small blood vessels, or capillaries, under the skin’s surface are broken by an injury. Many seniors take aspirin, anticoagulant medications, and anti-platelet agents, which reduce the blood’s ability to clot and may cause excessive bruising.

“Being on blood thinners can cause even the most minor of bruises to bleed under the skin, leaving really big purple blotches, which take weeks to heal,” says Lipton. “Even baby aspirin, which is highly recommended for seniors by most internists, can cause this.”

Lipton often takes a watch-and-wait approach in these instances. She usually doesn’t have seniors stop taking blood thinning medications immediately because bruises aren’t necessarily a cause for concern. However, excessive bruising may signal a deeper problem, such as a recent fall, balance disorder, or deteriorating vision. If you notice bruises on your senior patient, be sure to inquire about whether she has fallen recently, or whether she is having trouble walking or seeing objects in her path. In addition, certain blood disorders can lead to improper clotting; these should be ruled out by a primary care doctor.

Actinic keratoses are scaly skin lesions that arise in sun-exposed areas such as the central face and dorsal tops of the hands. Because they result from lifetime sun exposure, they are more commonly seen in seniors. While these are not skin cancers, they are considered precancerous. If left untreated, they may turn into squamous cell carcinoma, a non-melanoma skin cancer, so it is especially important for seniors with these lesions to seek treatment from a dermatologist.

“If a senior has any spots that are rough in texture, red, and not healing, they should know that’s not normal,” says Lipton. “Skin should heal, and if it’s not healing, there’s a reason. Many times, it’s related to a precancerous skin condition.”

Actinic keratoses are highly treatable through cryosurgery or photodynamic therapy, or even through topical prescription creams. If you notice any unhealed lesions on your senior patient’s body, direct him to either a dermatologist or primary care provider, or encourage his caregiver to schedule and drive him to an appointment.

Skin cancer is much more common in older adults, according to Linos, because the longer you’ve been on the planet, the more sun your skin has seen. The Skin Cancer Foundation reports that nearly half of Americans who live to age 65 will be affected by at least one instance of skin cancer.

“Although these skin cancers don’t usually spread internally or cause death, they can grow, ulcerate, and cause local tissue damage [if left untreated],” Linos says. “Some patients prefer more intensive surgery while others want simpler treatments, so it’s important for seniors to have conversations with their physicians or dermatologists about what treatment options are best for them.”

While melanoma occurs less frequently, it accounts for the vast majority of skin cancer deaths, according to the American Cancer Society, which estimates that 73,870 new cases of invasive melanoma will be diagnosed in 2015. When it comes to this cancer in particular, early detection can save lives.

Lipton counsels her senior patients to note changes in any nevi (skin moles) or the formation of new nevi, and to get to know the ABCDE signs of melanoma:

E — Evolving size, shape, color, elevation, or another trait, or any new symptom such as bleeding, itching, or crusting

In addition to discussing these signs with your patients, encourage them to inspect themselves once a month for any suspicious moles or spots on their skin. The National Institutes of Health notes that men tend to develop melanoma more often on the trunks of their bodies, while women more often develop it on their arms and legs. Melanoma can also show up in areas of the body that aren’t typically sun-exposed, such as the nail beds or in between the fingers and toes, which is why Lipton advises full-body skin checks with a dermatologist once per year.

“Melanoma can grow rapidly, and skin checks help us catch it early so you can have a good outcome,” Lipton says. “If you’ve had a personal history of melanoma, we advise a skin check every six months.”

Besides encouraging your senior patients to make annual appointments for a full-body exam and perform regular self-exams at home, urge them to use sunscreen with an SPF of 15 or higher every day (or SPF 30 for extended time spent outdoors) — a cornerstone of proper skin care for aging skin — and wear a broad-brimmed hat and UV-blocking sunglasses. Studies show that regular daily use of at least SPF 15 sunscreen reduces the risk of developing squamous cell carcinoma by 40 percent and the risk of developing melanoma by 50 percent. 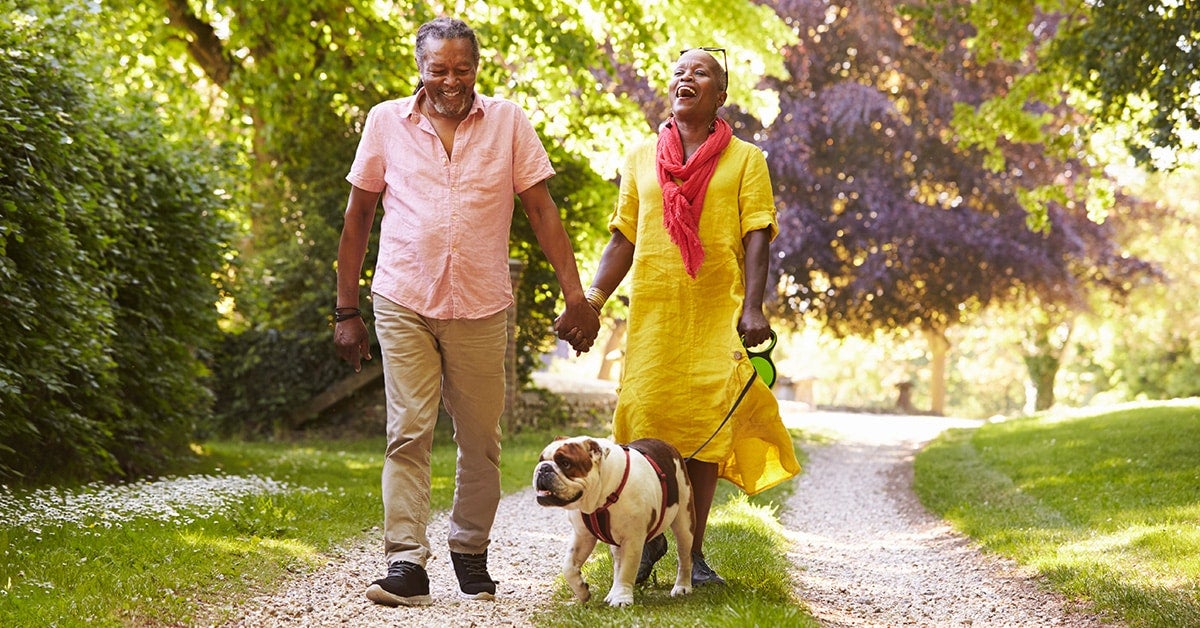 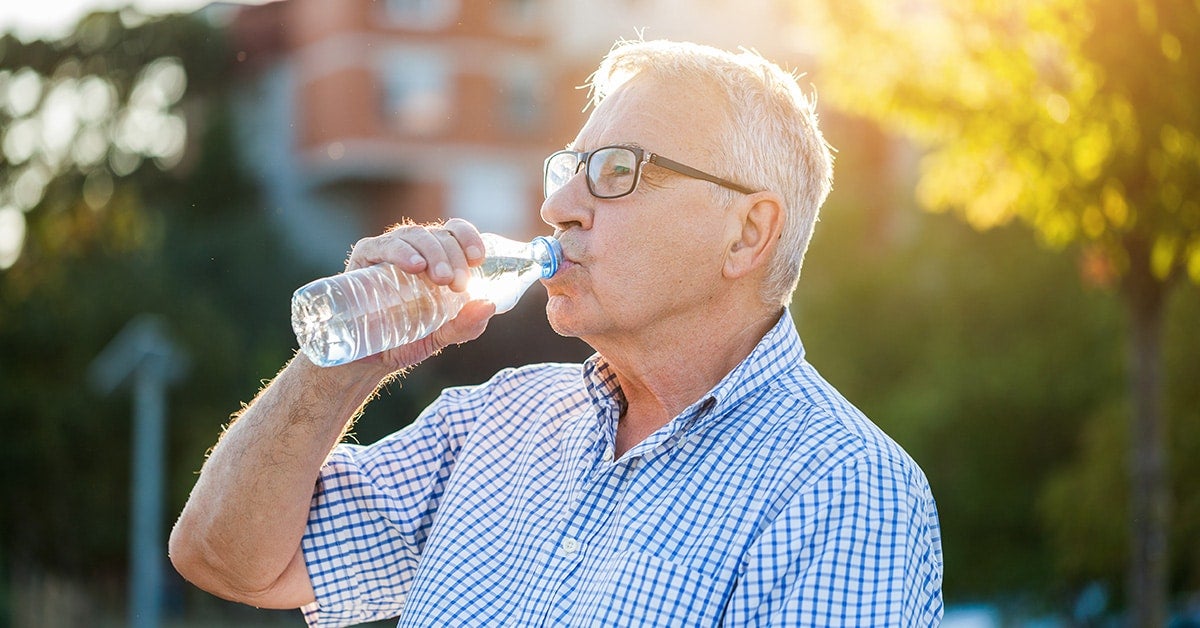 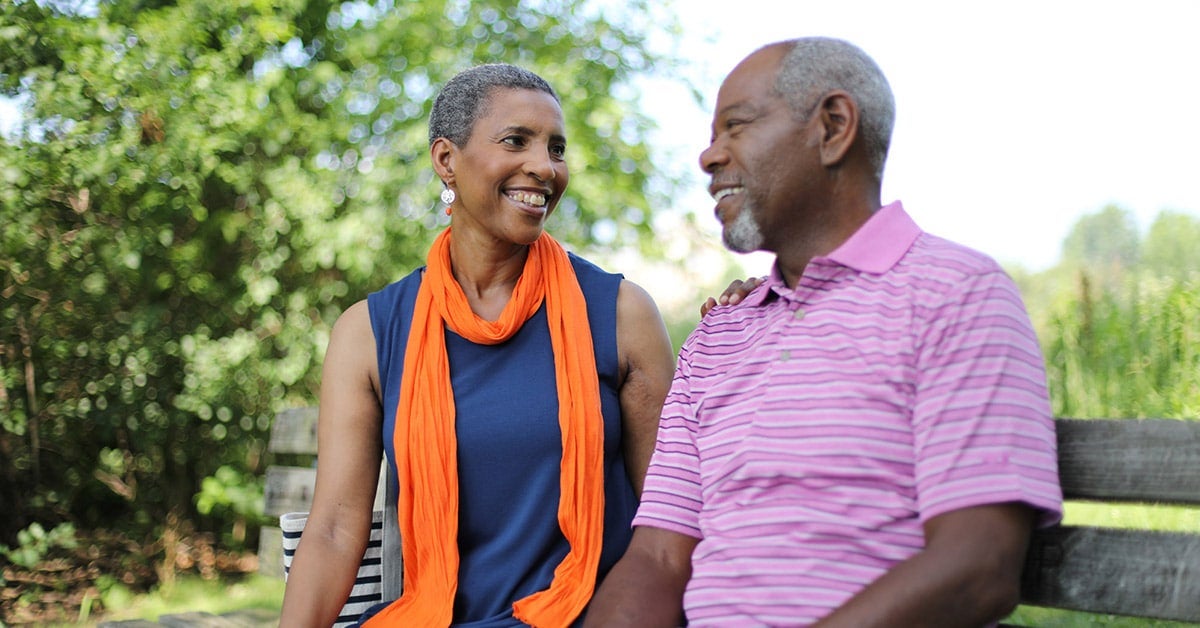 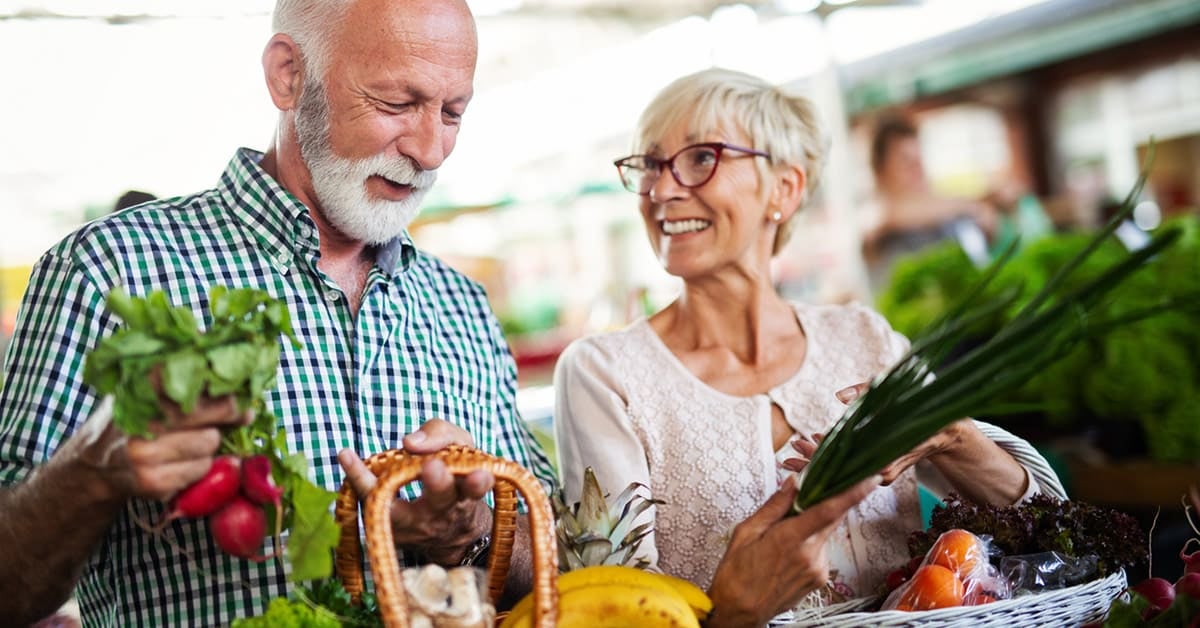