Why Partner with Lifeline?

Did you know that falls among seniors result in over 34 billion dollars a year in direct medical costs? One in three people aged 65 and older fall each year and nearly half of them cannot get back up on their own. This is where partnering with Lifeline can make a world of difference in ensuring that more people stay safe, healthy and connected.

Having served over 7.5 million subscribers, Lifeline leads the industry with meaningful innovations like AutoAlert fall detection technology. Backed by the expertise of Lifeline, it aims to improve the quality of life for seniors and their families, as well as your relationship with them.

For you, this means giving seniors the independence they crave, while improving care, and minimizing medical-related costs. It’s a win-win for seniors and for businesses.

Over 40 Years of Expertise

In 1972, gerontologist Andrew Dibner, Ph.D., wondered, “What would an elderly person do if he or she were alone and needed help?” They’d call for someone, of course. But how?

Dedicated to finding solutions that support the independence of older adults, the Dibners began selling Lifeline Systems. By the late 1970s, they expanded their business to hospitals and other healthcare organizations in the U.S. and Canada.

Lifeline was founded in 1974 and went public in 1983, enabling it to fund further technology and service innovation. Advancements included waterproof personal alert buttons that could be worn in the shower or bath* — one of the most likely places for a fall. Response Center operations were centralized to provide world-class services for everyone using Lifeline.

In 2010, AutoAlert automatic fall detection technology was introduced. If there’s no verbal response after a fall is detected, the Response Center will summon emergency medical services.

In July of 2021, Connect America, a nationally recognized leading innovator in connected health solutions, acquired Lifeline, with Philips maintaining an equity stake in the company. Together, Connect America and Lifeline offer an enhanced personal emergency response system portfolio. The acquisition enables the combined business to better execute on the shared mission of saving lives and ensuring subscribers enjoy the benefits of living in a connected world.

Lifeline by the Numbers 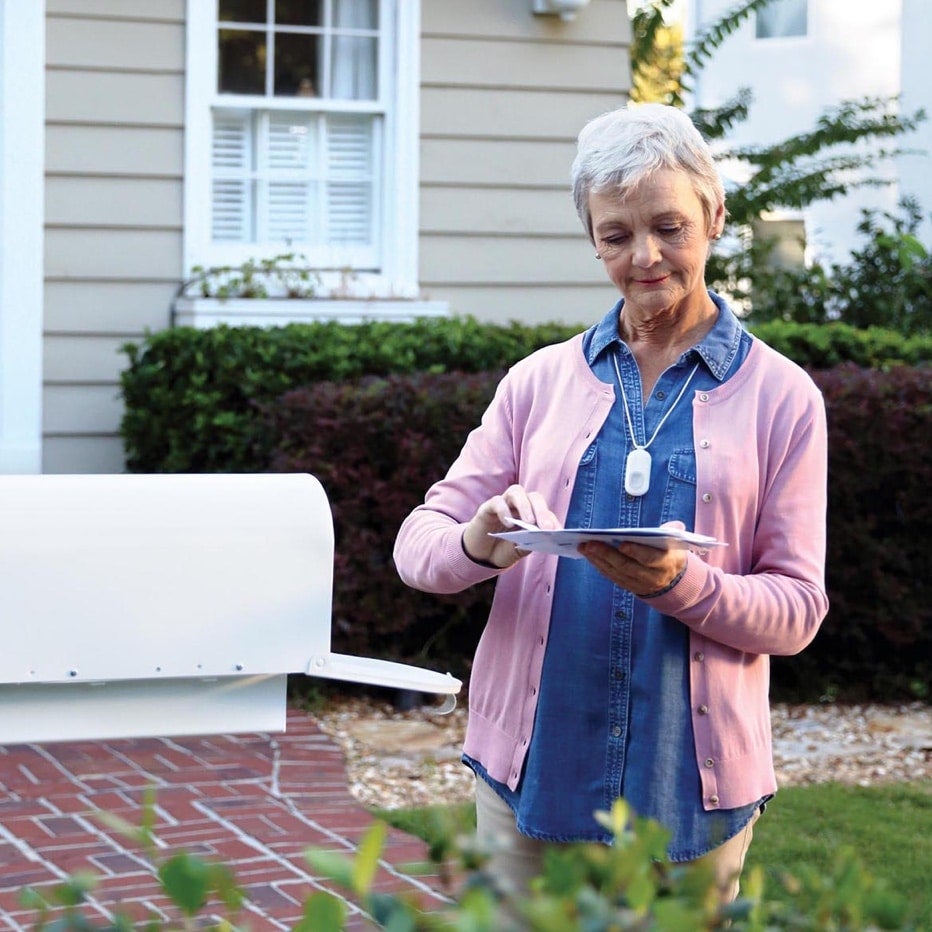 Partner with us to help ensure your patients continue to receive the finest care wherever they are. To learn more, call us today at 800-451-0525 or fill out the contact form below. 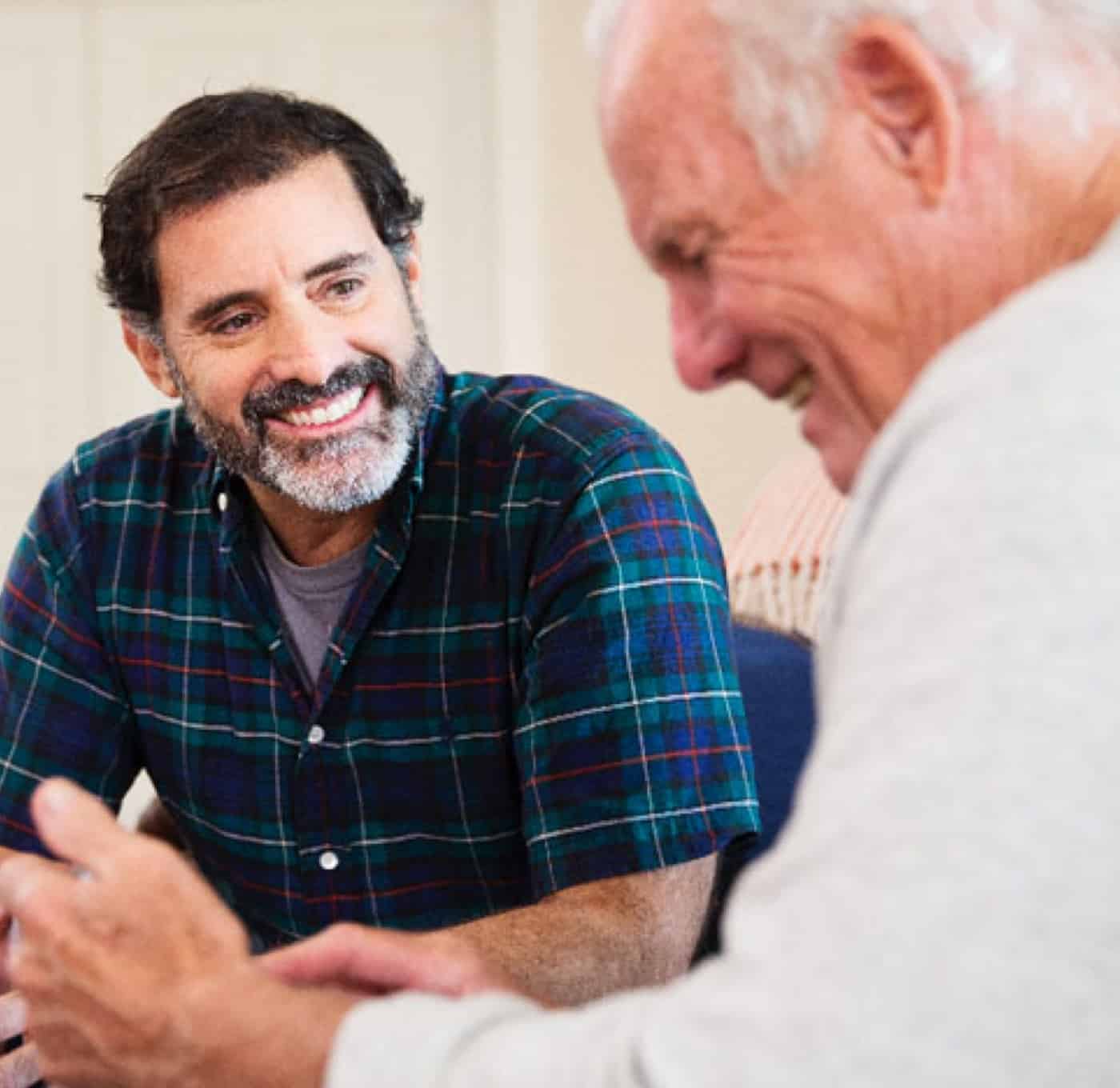