The story of medical alert systems begins with Lifeline. 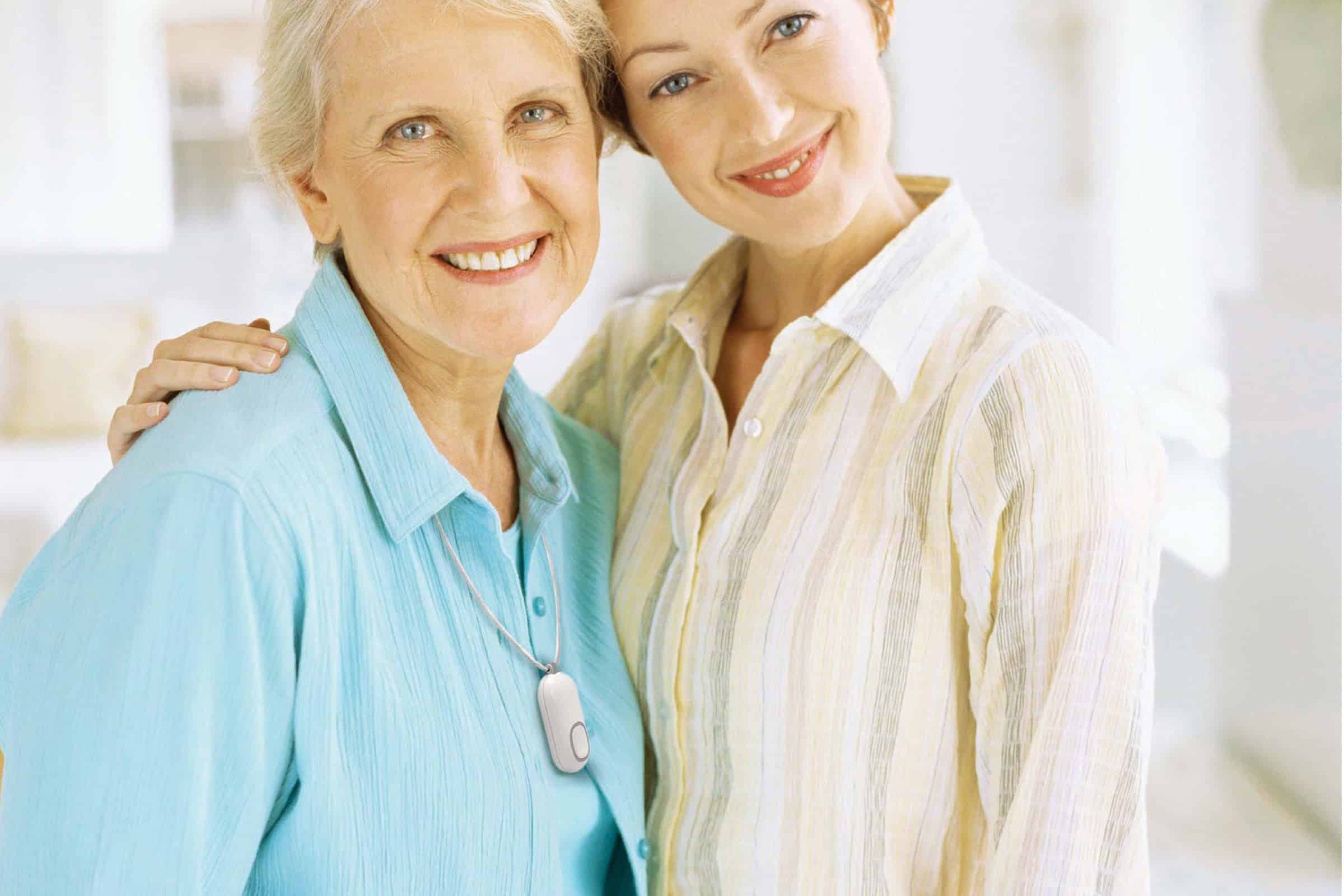 The story of medical alert systems begins with Lifeline.

Lifeline was the first to provide a personal alert service in North America and has remained the number-one provider with the largest subscriber base to this day.*

In 1972, gerontologist Andrew Dibner, Ph.D., wondered, “What would an elderly person do if he or she were alone and needed help?” They’d call for someone, of course. But how?

Dedicated to finding solutions that support the independence of older adults, the Dibners began selling Lifeline Systems. By the late 1970s, they expanded their business to hospitals and other healthcare organizations in the U.S. and Canada.

Lifeline was founded in 1974 and went public in 1983, enabling it to fund further technology and service innovation. Advancements included waterproof personal alert buttons that could be worn in the shower or bath — one of the most likely places for a fall. Response Center operations were centralized to provide world-class services for everyone using Lifeline.

In 2010, AutoAlert automatic fall detection technology was introduced. If there’s no verbal response after a fall is detected, the response center will summon emergency medical services.

In July of 2021, Connect America, a nationally recognized leading innovator in connected health solutions, acquired Lifeline, with Philips maintaining an equity stake in the company. Together, Connect America and Lifeline offer an enhanced personal emergency response system portfolio. The acquisition enables the combined business to better execute on the shared mission of saving lives and ensuring subscribers enjoy the benefits of living in a connected world.

Our commitment to iteration and innovation has led to even more technological advancements. 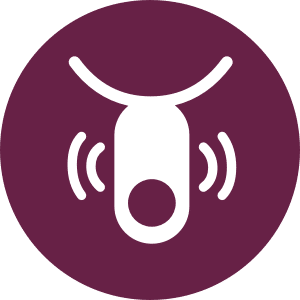 Lifeline personal alert pendants and wristbands are lighter and more comfortable to wear. 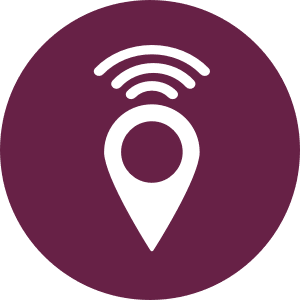 HomeSafe and On the Go systems allow users to call for help from around the house or away from home.* 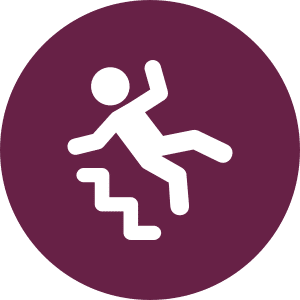 Automatic fall detection provides another layer of protection for you or your loved one.*

Wherever you go and whatever you do, Lifeline has got you covered 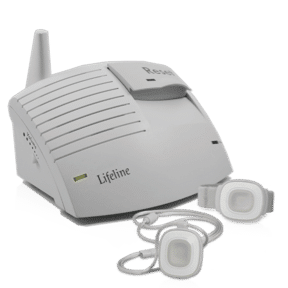 Our most affordable press button option. Get access to the help you need 24/7/365 and uninterrupted support. 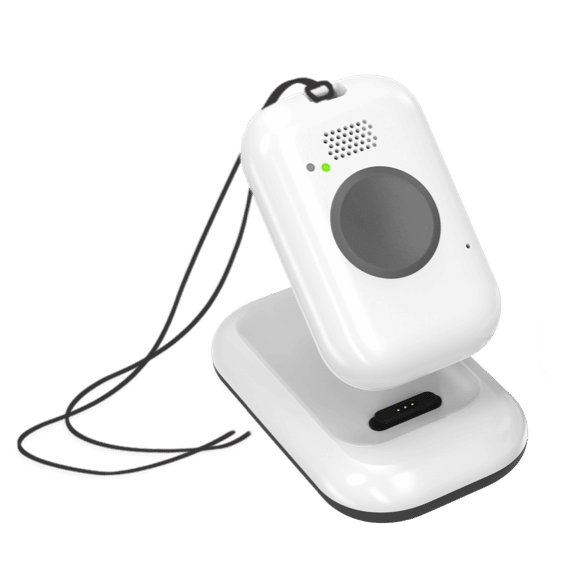 Since 1974, Lifeline has served over 7.5 million people. Through the evolution of Lifeline, one thing has remained constant: our mission to help older adults live their lives independently with confidence.