5 Telltale Signs Your Elderly Parent Should No Longer Live Alone 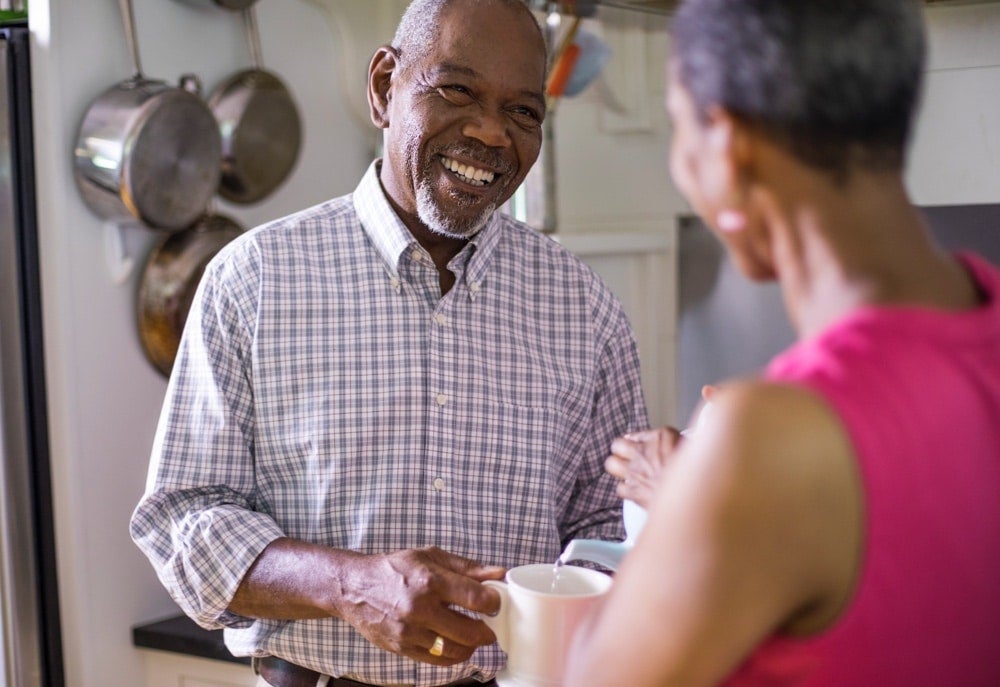 As parents age, you may find it difficult to know if or when your elderly parent should no longer live alone, especially if you see your parent several times a week or more. Deterioration in mental or physical ability doesn’t usually happen overnight — it’s often a long, slow decline.

Many elderly parents end up needing assistance to manage everyday life. You may find it painful to deny your parent of his or her independence, but it’s worse to let your feelings interfere with his or her safety and well-being. The five telltale signs below indicate that your elderly parent should no longer live alone.

Signs your parent should no longer live alone:

The Washington State Department of Social and Health Services defines self-neglect as “a general term used to describe a vulnerable adult living in a way that puts his or her health, safety, or well-being at risk.” It encompasses an entire category of signs that should set off your alarm bells. Signs of self-neglect include

You may notice neglect in any number of areas. Finding your elderly parent in nightclothes occasionally is not an indication of self-neglect; finding him or her in dirty clothing every time you visit is a problem.

Failing health manifests in many ways, including

A study reported in the Industrial Psychiatry Journal found a significant correlation between loneliness and depression in the elderly. The more socialized your elderly parents remain; the less likely they are to become depressed.

The U.S. Department of State lists a number of changes in behaviors that indicate your elderly parent is no longer capable of living independently:

Auto accidents caused by carelessness, confusion, lack of concentration, memory problems, or medical problems are a clear indication that your elderly parent needs assistance. If the accident is caused by any of these factors, your parent and other motorists are in danger, and Forbes reports that it’s past time to take away the keys. It is also time to begin the transition from independent living to some type of assisted living arrangement.

Fires or creating situations that can cause fires, such as leaving the oven on or leaving burning cigarettes unattended, requires immediate action.

Many of these behaviors and signs can be traced back to confusion, memory loss, or medical problems. Once you begin to notice chronic behaviors and signs in the first three categories, it’s time to think about alternate living arrangements for your elderly parent. Auto accidents and fires require immediate attention. Remember, the life you save may be your parent’s life. 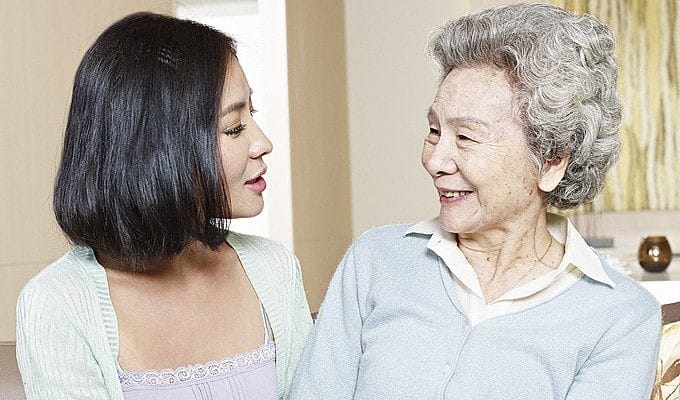 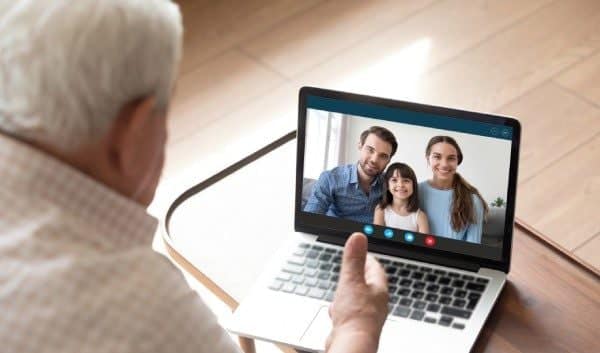 How Family Caregiving Is Changing 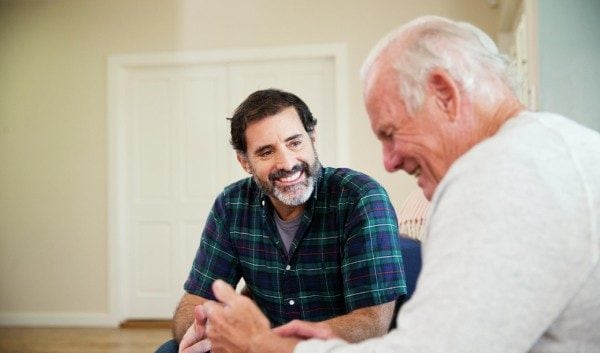 The Changing Role of Family Caregivers 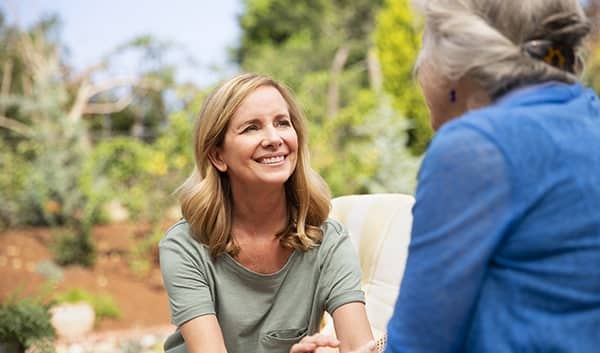