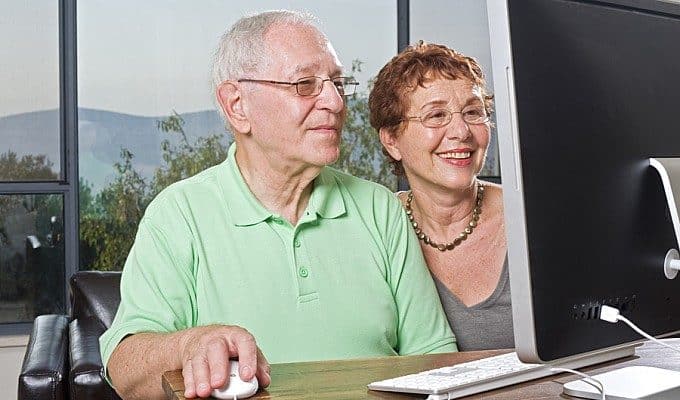 Elder abuse and financial frauds are rampant in the U.S.:

• Data shows that 10% of Americans over 60 are victims of elder abuse or neglect.

• The cost of reported elder financial exploitation is $36 billion annually.

But the real cost to seniors is the loss of their independence and their physical and/or psychological wellbeing. Elder abuse in all its forms results in a diminished quality of life.

Government agencies are fighting back, providing information, enacting protections, and seeking justice for seniors and their families. Here’s a look at two federal initiatives designed to improve elder justice.

Launched in 2014 by the U.S. Department of Justice, the Elder Justice Initiative’s mission is “to combat elder abuse and financial exploitation, encourage reporting [of] abuse, and educate the public to make America safer for all.”

The web-based portal offers resources on the prevention of elder abuse and financial exploitation for older adults and their family members, including an entire page on how and where to report elder abuse and get help. There’s also information for medical practitioners, law enforcement, researchers, and criminal justice professionals.

Remember, if you or your parent is in immediate peril, dial 9-1-1 – do not use the website. If you’re wearing a personal medical device, push the button.

Sponsored by Senators Charles Grassley (R-Iowa) and Richard Blumenthal (D-Conn.) and signed into law in 2017, this legislation makes it more difficult for malicious people to take advantage of older Americans.

The law increases training for federal investigators and prosecutors, strengthens the ability of law enforcement officers to investigate elder financial abuse and exploitation, and ensures that each judicial district has a prosecutor specially trained in elder abuse.

It also updates the U.S. criminal code definition of telemarketing fraud, expanding it to include email marketing. Phone and email are the two most prevalent ways scammers take advantage of seniors. The law also enhances state and interstate efforts to prevent and reduce elder abuse and financial fraud. These senior fraud protections lower the risk of older Americans and their families suffering devastating financial losses at the hands of criminals.

No legal advice intended. This article is for informational purposes only and should not be considered legal advice or a substitute for legal counsel. Information may not reflect current legal standards. For legal advice specific to your needs, contact an attorney licensed in your jurisdiction. 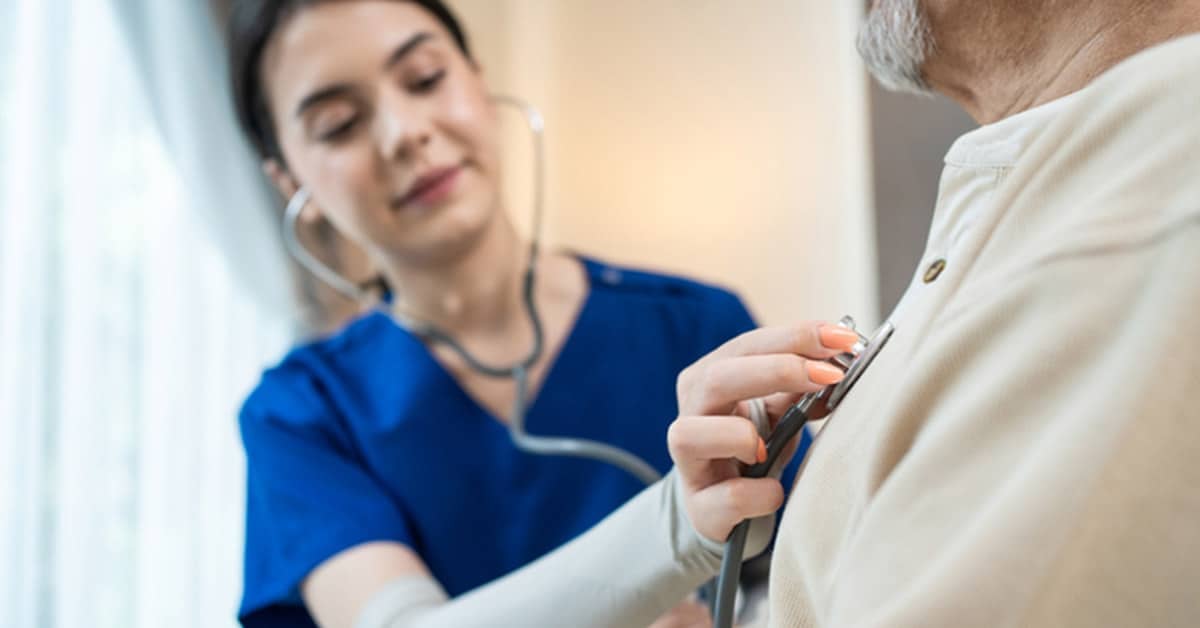 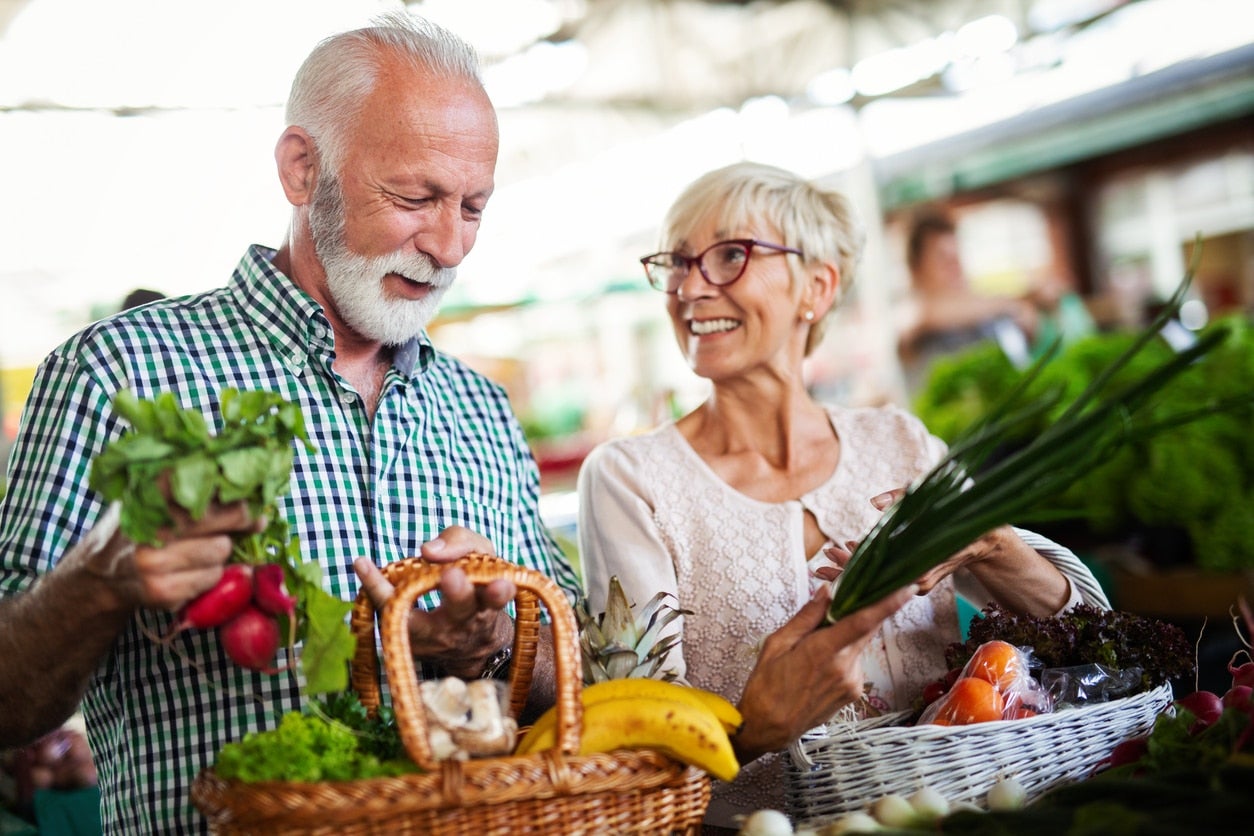 Proper Diet for Seniors with Diabetes 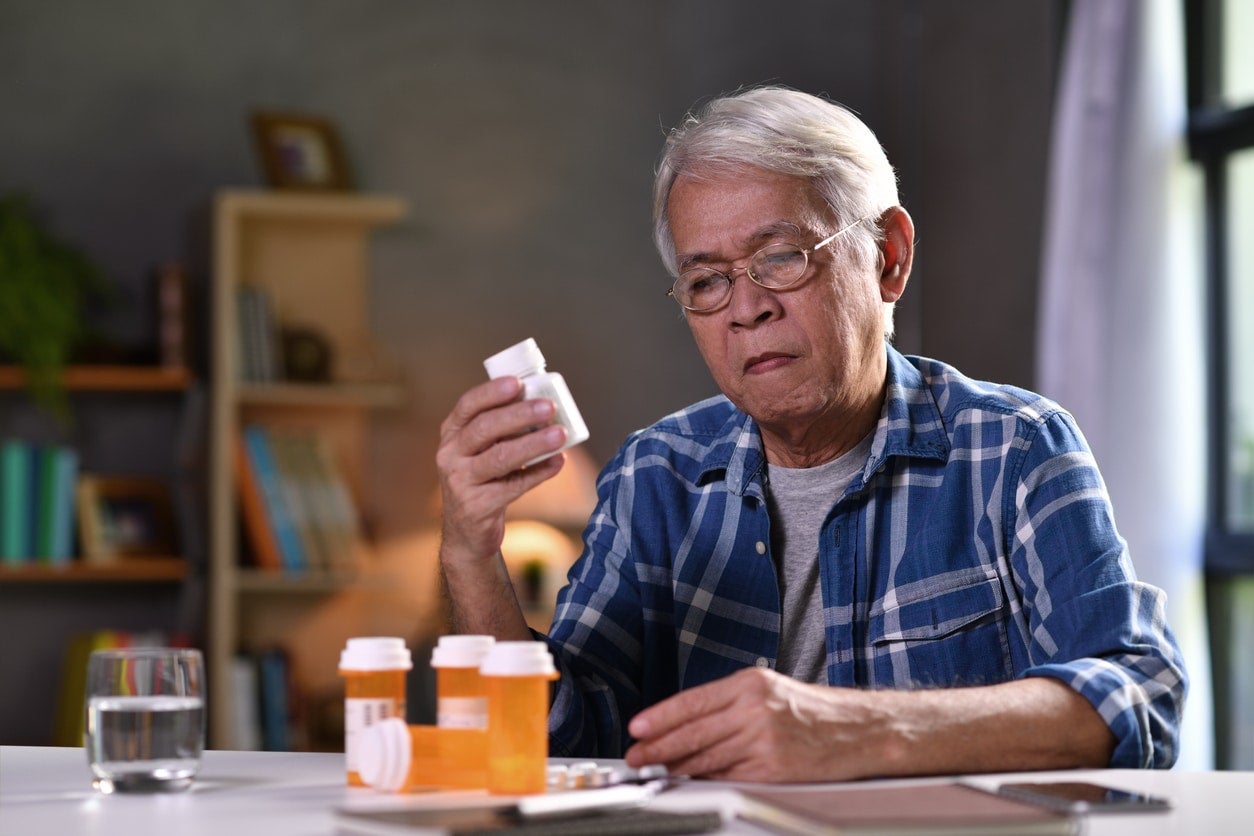 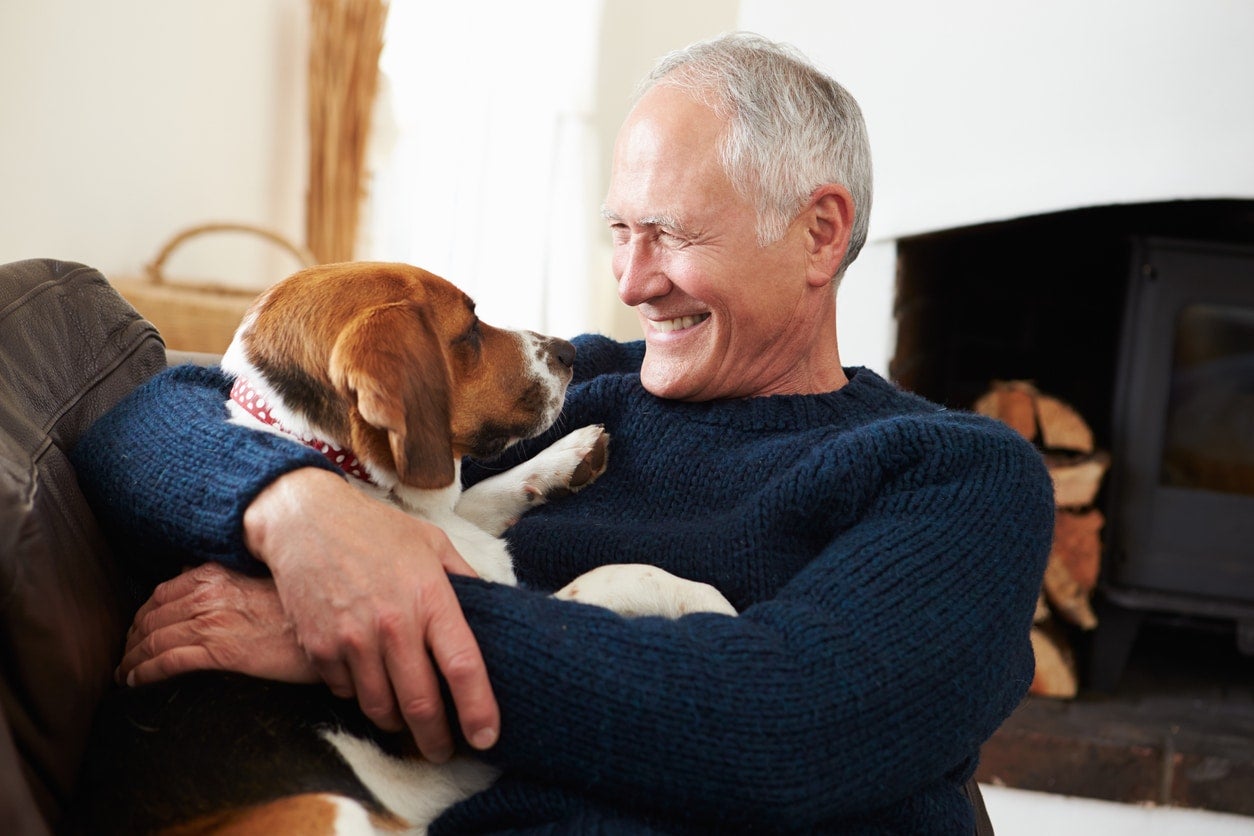