GeriJoy and Virtual Care Companions: Are Virtual Pets the Future of Senior Care? 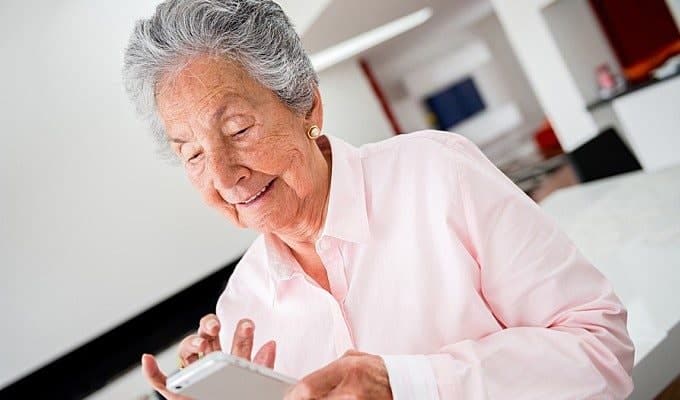 The benefits of pets as care companions for seniors are well documented. Not only do they aid in preventing loneliness, but studies have shown that pets can also help lower blood pressure, promote an active lifestyle, and even fend off Alzheimer’s disease. In fact, a 2012 study published in the Journal of Neurology, Neurosurgery, and Psychiatry found that seniors who feel alone are more likely to develop Alzheimer’s as well as other forms of dementia.

It was that study that self-described “worried grandson” Victor Wang cited when he and fellow MIT graduate Shuo Deng launched GeriJoy, a senior care app that provides digital companions, in December 2012. Wang, who studied human-machine interaction, was inspired by his own grandmother, who became lonely and depressed after Wang and his family moved from Taiwan to Canada. Because of the distance, it was a struggle for his family to find her any help — which left Wang feeling guilty.

GeriJoy is a 24/7 virtual pet app that seniors can display on a phone, tablet, or computer. The pet talks and interacts with seniors, purportedly staving off feelings of loneliness and keeping seniors’ minds active. According to a GeriJoy press release, the pet — either a cat or a dog — reacts in real time to the user’s touch and care. It can even converse with users through a network of support staff who lend their voices to these virtual pets. According to GeriJoy, “it can deliver the health benefits of pet therapy without any smells, allergies, cleaning up, bites, or food and veterinary bills.” The company’s pet avatar can even provide monitoring services to detect signs of distress or trouble in the home.

GeriJoy (which currently costs $249 a month) has been featured by AARP as one of the most innovative solutions for seniors. In 2013, the company was selected by the United States Senate Special Committee on Aging to demonstrate virtual companions for senior care.

GeriJoy is just one of many online senior care services that have popped up in recent years. But are seniors ready to move to the digital world? Historically, they have lagged behind younger generations in adopting digital technology, but that may no longer be the case.

In April 2014, the Pew Research Center found that 59 percent of adults over 65 go online, and 77 percent have a cell phone, up from 69 percent in 2012. Those numbers are lower for adults over age 75, and for those who have less income.

Animal care companions have long been used to help not only seniors, but also physically disabled people and those recovering from illness or injury. Turning those care companions into digital avatars is a new and blossoming idea. Scientists and gerontology experts have only just begun to study the efficacy of online care companions. For the time being, seniors and caregivers alike will have to be their own judges when it comes to virtual companions.

Virtual companions are just one of the many examples of how technology can aid senior care. Another is Lifeline’s GPS-enabled  On the Go system, which gives seniors 24/7 access to support and uses locating technologies to help keep seniors safe, anytime, anywhere.

*Coverage outside the home provided where AT&T wireless network coverage is available. 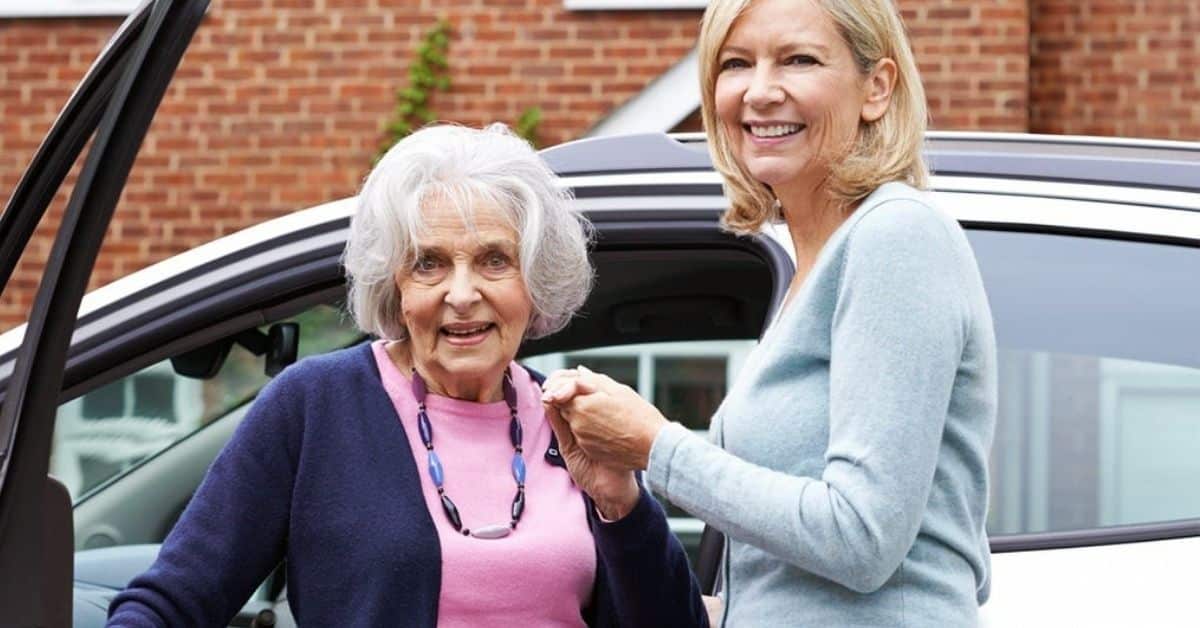 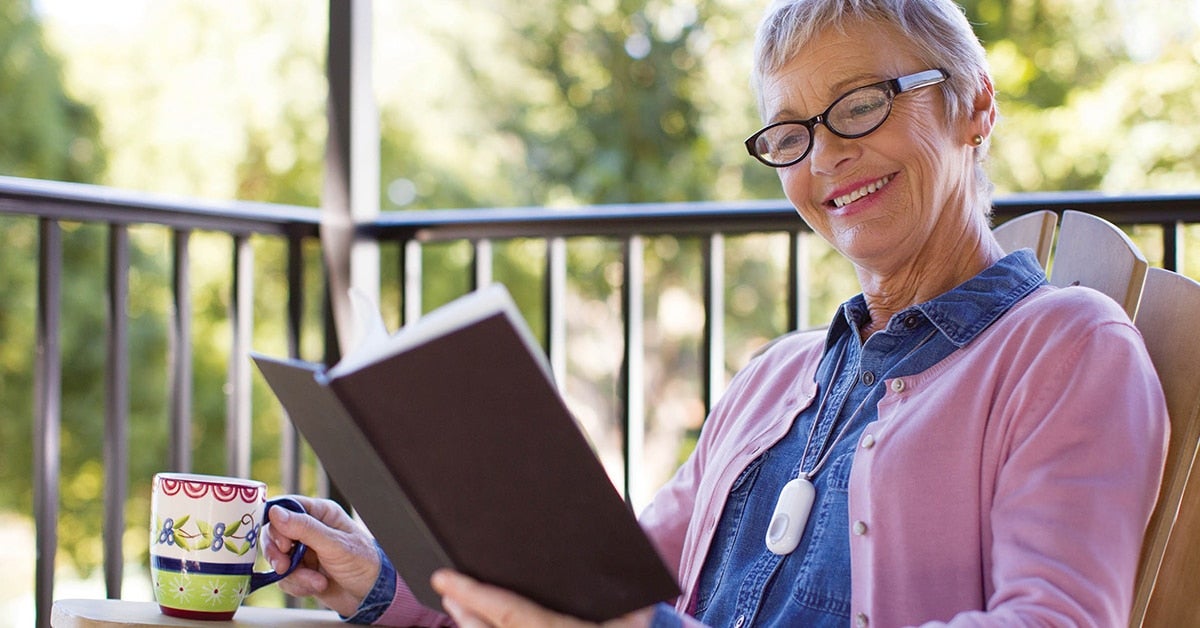 5 Proven Benefits of Reading for Seniors 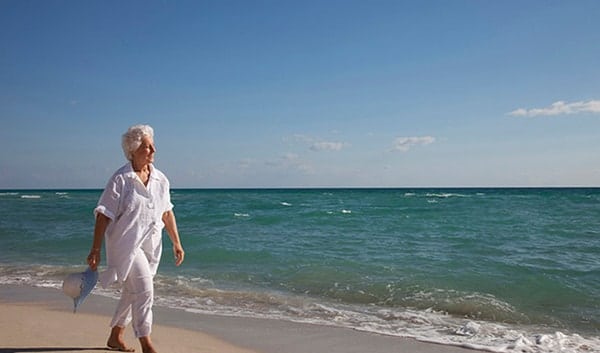 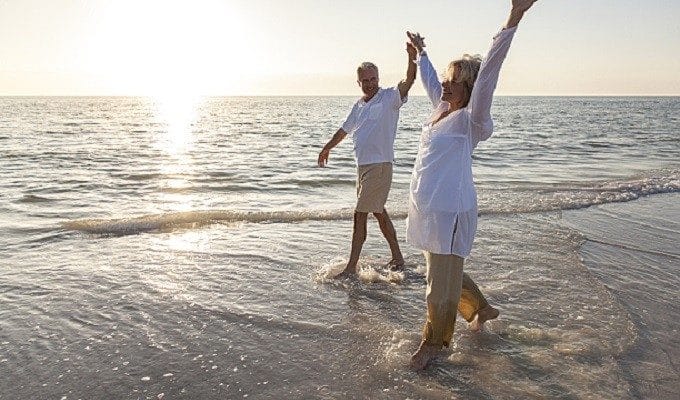